With Creatrix® I have reduced fixations, rounded off control issues and yes, it has “fixed” the letting go issue.

Creatrix®… What is that…? What could it improve for me…?
The answer? To actively undergo change!
The issue? Mine was control
Control meant certainty, focus… it runs in the family. But too much control also has its limitations… such as a loss of freedom… and in my case lead to unrest.
I’m faced with such a predicament! Restricting or letting go of the excess of control? Just let go!
Inge and Creatrix® have reduced fixations, rounded off control issues and yes, they have “fixed” the letting go issue…
Letting go gives you a sense of freedom, of peace, a limitless feeling, a sense of space and wisdom
How often are we, women, stuck? Fixated on our thoughts? How often is the “have to” compulsion we live with actually an issue of our own creation and fixation? How often do we think about letting go without really “doing it”?
Embrace the change – it starts with you!
Thank you Creatrix®! A change in progress!
Thank you Inge, a friend and wonderful woman in charge of her own life! 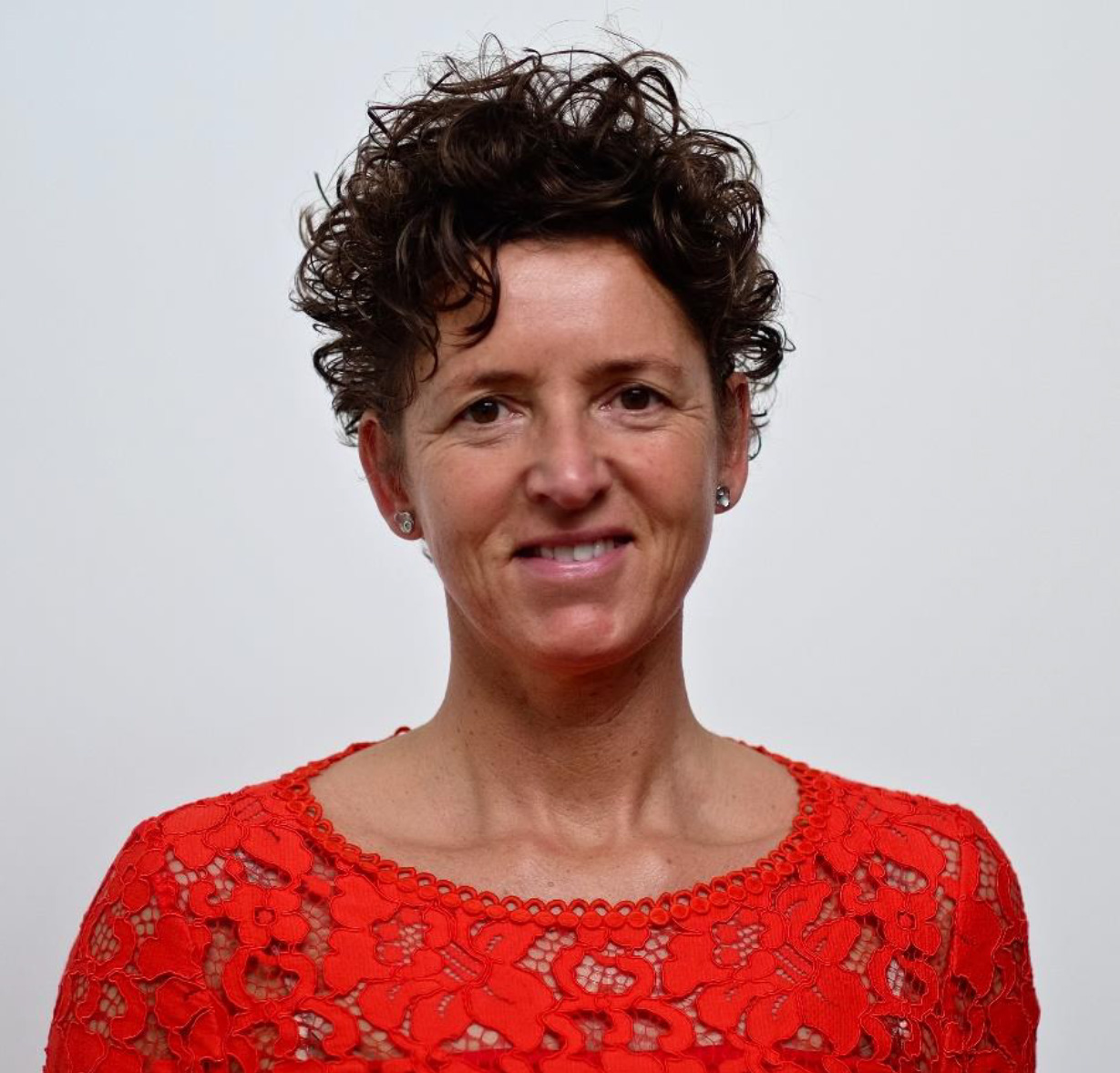